The changes I made may not even be noticeable to you.
I took the yellow out that was in the top
right corner, toning the background down a bit.
Now it has pinks, blues and grays which may be go
with more decor.
So, I've lived in "the woods" off and on, for over 10 years.
Since then I've dealt with a lot of creatures in my house that
I would really rather not have to deal with. We've had frogs, millipedes, big, big, spiders,
mice, scorpions, and bats. Last night a bat came in and flew right at my face as I
was trying to run down the hall and shut my door. I turned around to see where it was and there
it was right in front of my face! We couldn't get it out because our ceilings are so high so we shut
the door and went to bed. It was gone in the morning and now I'm so freaked out that
it's going to pop out at me again. I know they can have rabies but don't think I
was bit. I think I would know.  I really, really, want to move back to the
beach right now!

'LUSH' said…
Jennifer, thank you for stopping by. It's been a while since we've exchanged comments but I keep up with you in several medias. I love your work. And, what a story! Bats scare me as far as their possible rabies. Otherwise, I'd just swat at 'em, just like bees. I'll pray you get freedom from the pests, and every other pest!! Have a beautiful weekend! xo
September 14, 2012 at 7:24 PM

Jennifer Beaudet said…
Hi Shelly! You're right, I think it was Facebook? I hope I get pest free too, in every way! Thanks so much for stopping by; I hope you have a great weekend!
September 15, 2012 at 7:38 AM

Blondie's Journal said…
Oh, the joy of living in the woods! We have bats at out lakehouse and once I was in the middle of a swarm of them. It was very scary...I was more afraid of them getting tangled up in my hair then biting me!

This is a beautiful new painting! Happy Saturday!

Lorrie said…
Ugh. I don't like uninvited creatures in my home either.

Vicki said…
Oh, Jennifer, if I could send you some beach right now, I would! I know what it is to move somewhere so different to what you're accustomed. When I lived on the Gulf Coast, the mosquitoes and fire ants were terrible on us AND our pets. A big truck would come about 9:30pm every night and spray our streets and yards with pesticides; I've seen the same thing in Miami, too. (You sure can't take a late-evening walk because you either get bit, or sprayed!) I had also never seen a cockroach in my life, but they'd be in the yard, even though I had a brand-new house. But even now, and you know where I live (SoCal), we've had bats occasionally at dusk and, when I was a kid and we were playing baseball at the corner on a summery night, I did have one graze my head and it's so creepy although I know bats do some kind of good for getting at other pests (just don't get near ME, though, puleeze!!). There's a house near me 'way up a hill...a vintage mini-mansion, gracious country house built before 1900...that, several years ago, was invaded by birds when the homeowners were away in Europe for an entire summer. Somehow the birds got in thru the attic or some kind of gables/chimneys and, even after they got all the birds out, everything inside their gorgeous home was covered in, you guessed it, bird doodoo. Can you imagine? YUCK. One of the biggest problems in my mom's neighborhood and also ours right now, is raccoons. They kill people's house cats, topple over birdbaths, dig up plants, fight with each other, their feces carry worms that domestic pets and even humans can get (so it's not like you can go barefoot in your own backyard, or send your kids out to play in the grass)...and they're very bold. I've tried to dissuade them with the garden hose, but they don't retreat. I officially hate raccoons.
September 19, 2012 at 9:57 AM 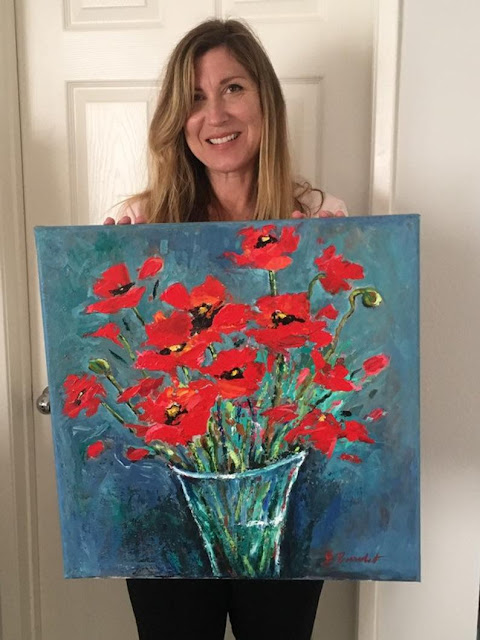 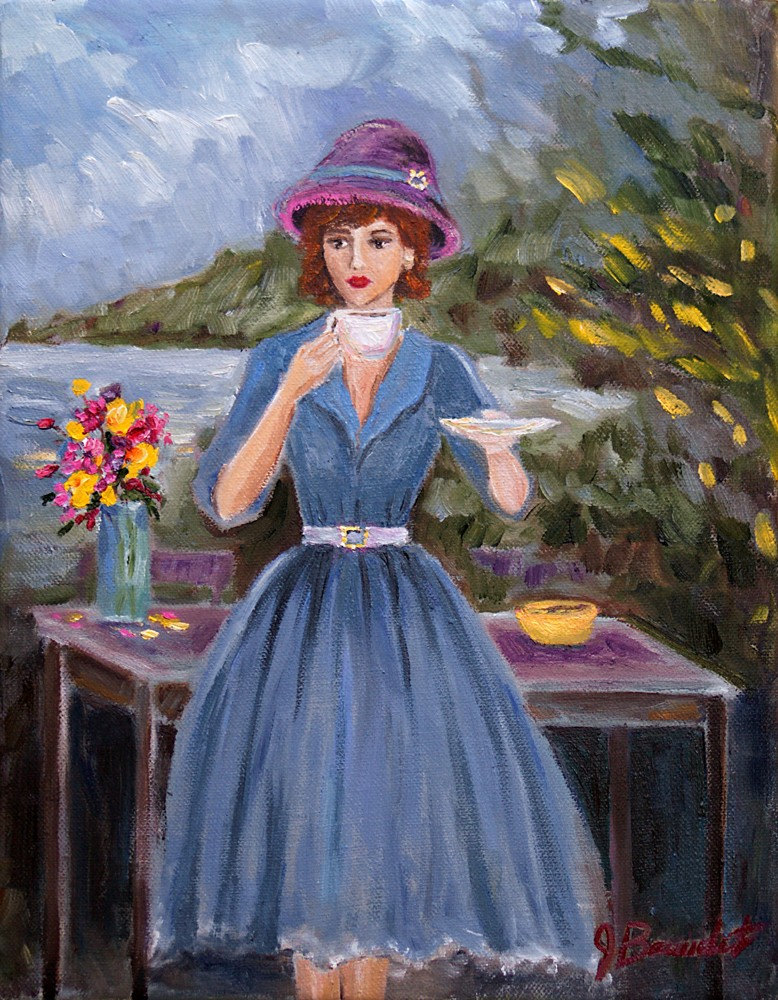